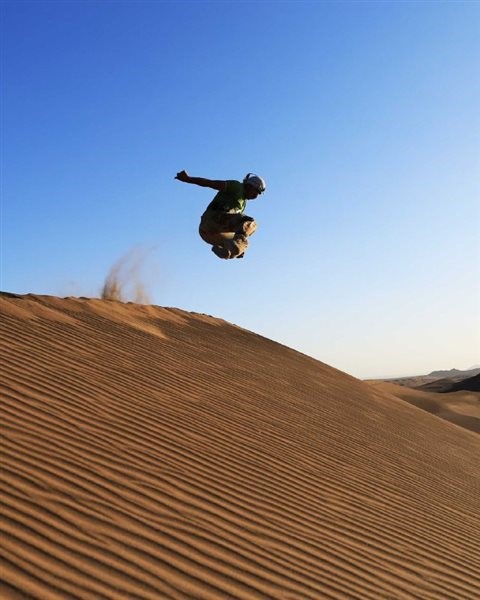 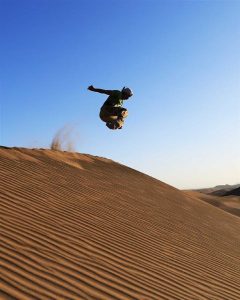 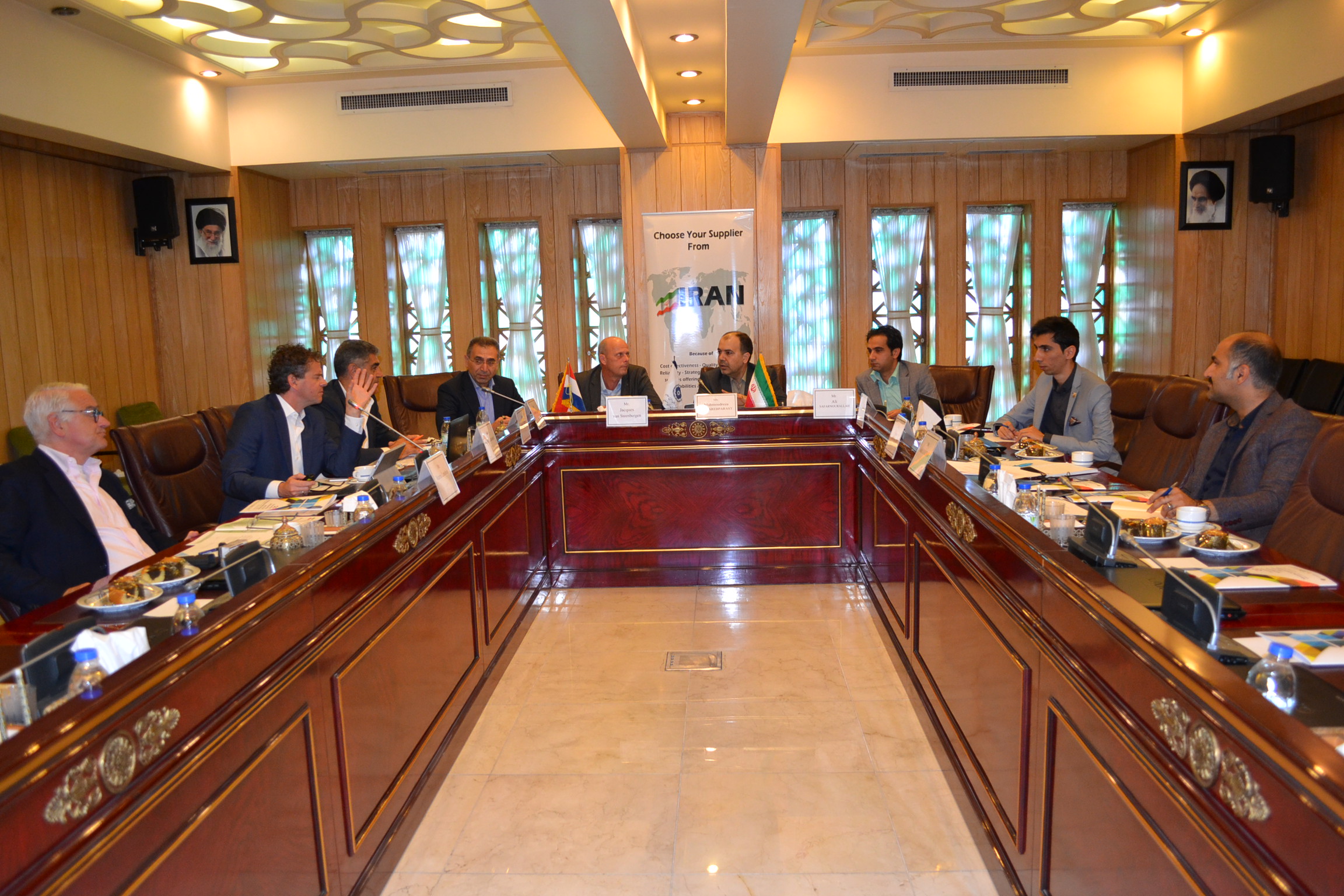 EUmanage and Tradeport organized a fact finding mission to Iran for OostNV from 6-13 October 2017. The representatives of Oost NV, SMI and Province of Overijssel have visited Isfahan, Tehran and Tabriz.

Dutch trade mission to these booming cities planend to be organised in February 2018 is postponed.  The new date will be available soon. All local partners are enthusiastic to explore partnership opportunities  with the Dutch companies.

Dutch companies and organisations that are interested in joining this trade mission can contact us for further information. 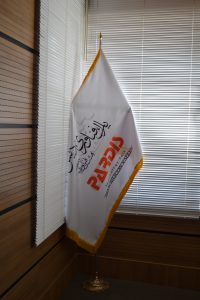 A walk through the exhibition halls gives the impression that barely in one year, the presence of international companies has grown noticeably. Under a cloud of uncertainty in banking system, this exhibition is the antithesis of last year’s show, when the oil giants visited post sanction Iran with hopes for investment and collaboration. According the registers, more than 800 international companies were present this year. 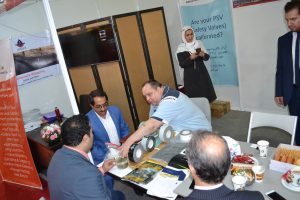 In total, 2300 companies exhibited their capabilities in the exhibition. Most of the Dutch companies representatives were located in FME pavilion. Also many other countries like Germany, Austria, Russia, Turkey, Japan, China had their own pavilions. Lukoil and Petramania are in talks with the Oil Ministry and NIOC for cooperation. Our partners had a very successful to Iranian market. 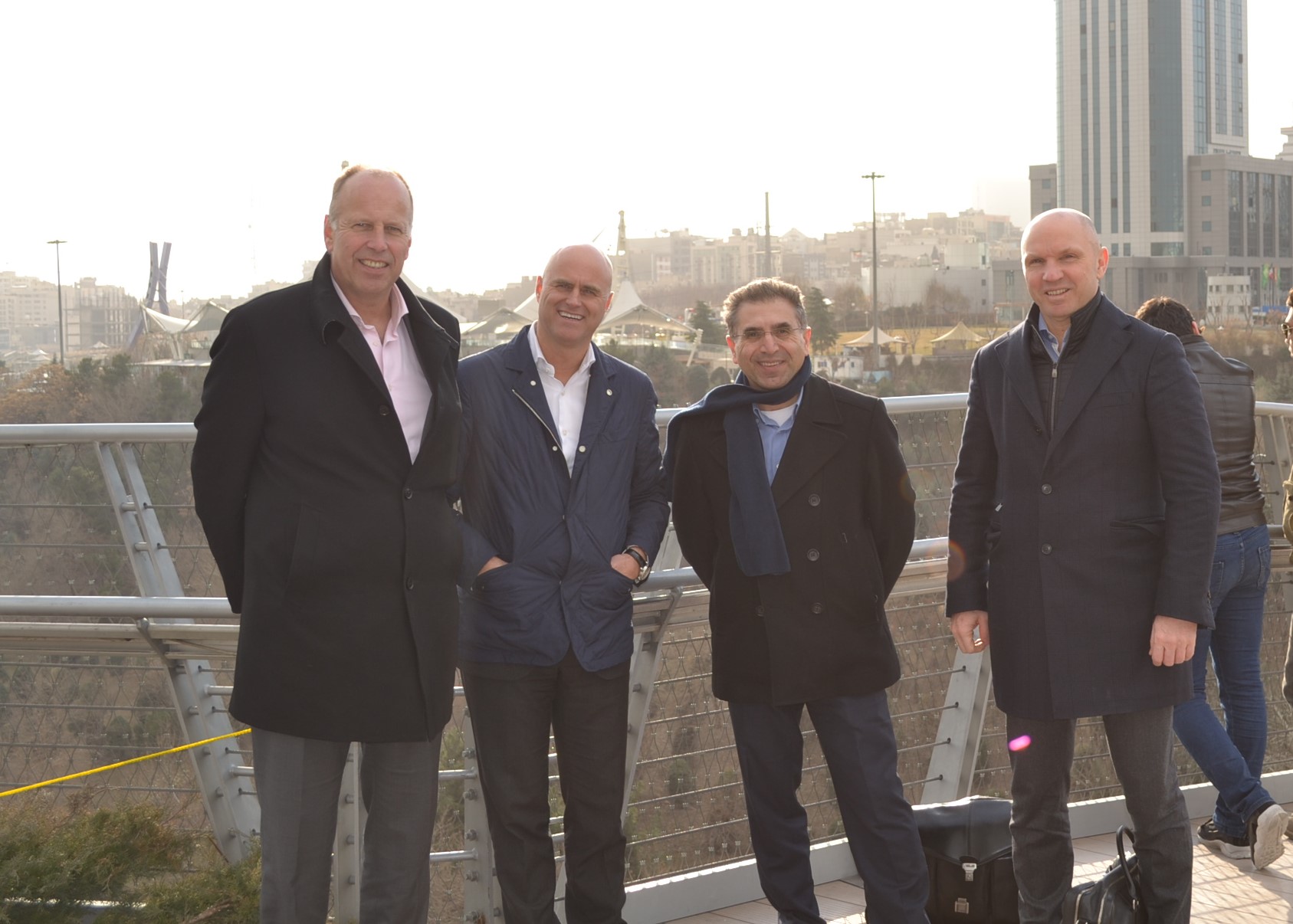 From Friday 13 January till Tuesday 17 January 2017, EUmanage organised a market entry visit to Tehran, Iran by request of Atlas Professionals.

Atlas Professionals, aiming at exploring its options on the Iranian market, got a taste of the Iranian business climate in the field of the energy and marine industries. The Dutch participants met their counterparts in specialist recruitment and HR services in Iran: professional leaders and managers of a variety of governmental organisations as well as private companies. Informal networking opportunities completed the well-packed program during the short stay in Iran.

EUmanage is pleased to have been able to offer both Atlas Professionals and the Iranian companies these international experiences, from which their organisations will surely benefit. 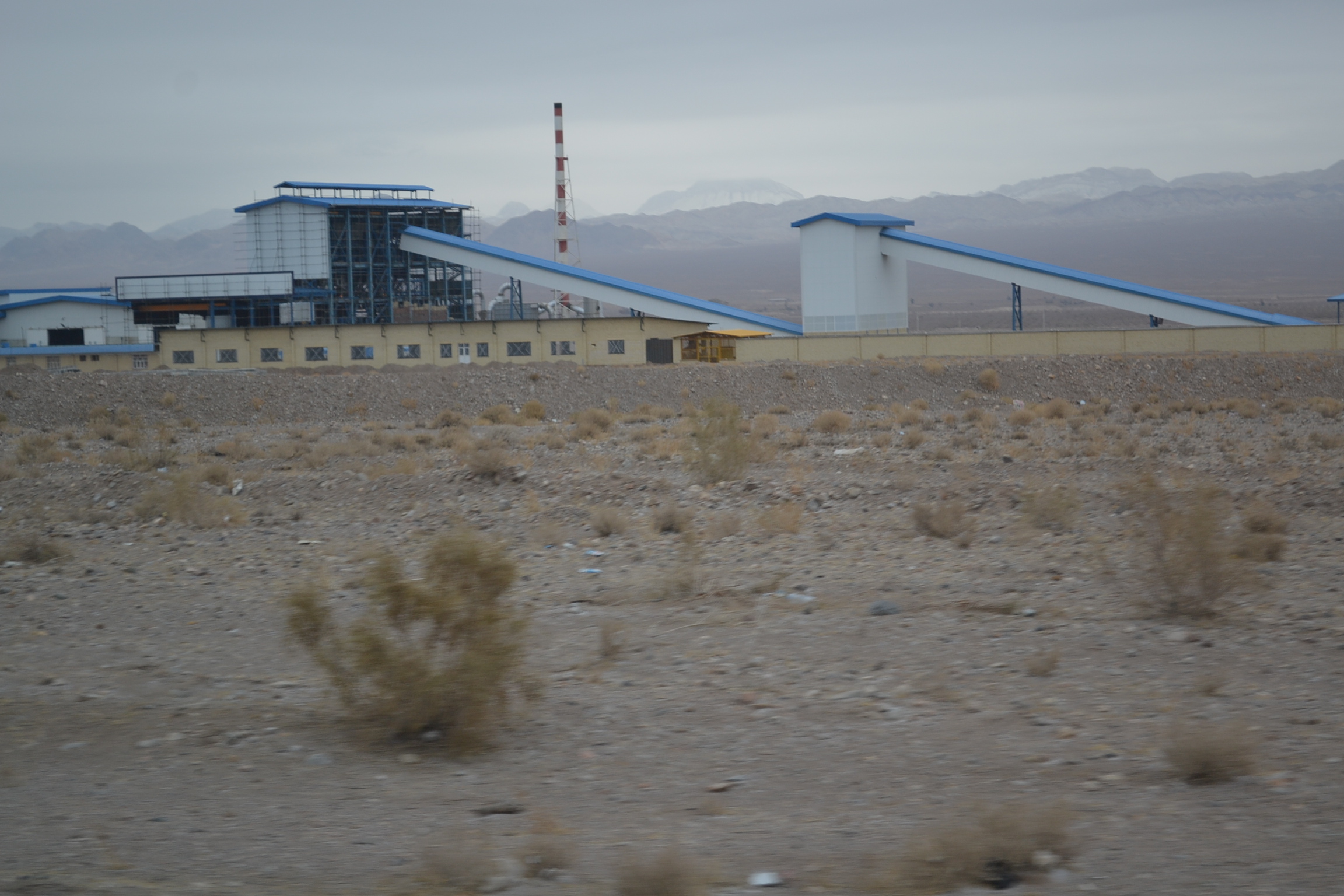 Late November 2016, EUmanage came to Kerman, Iran in order to visit the factories and organisations of the Iranian stakeholders who participated in the first Training & Trade Mission hosted by EUmanage from 2-6 October in Zwolle, the Netherlands. The main purpose of EUmanage’s visit was to coach and support these stakeholders in their aspirations to establish a branch in the Netherlands and to do business with Dutch companies. 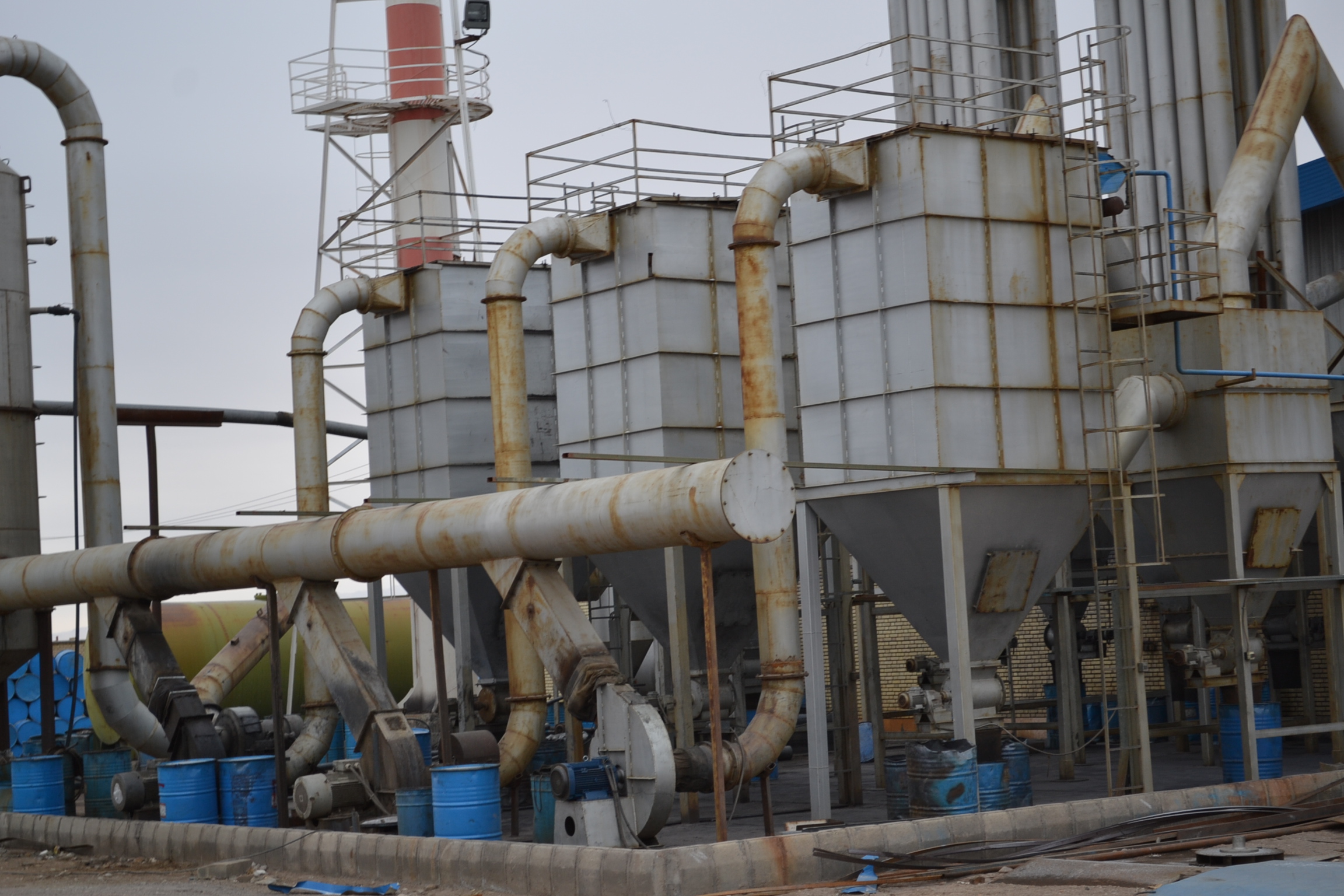 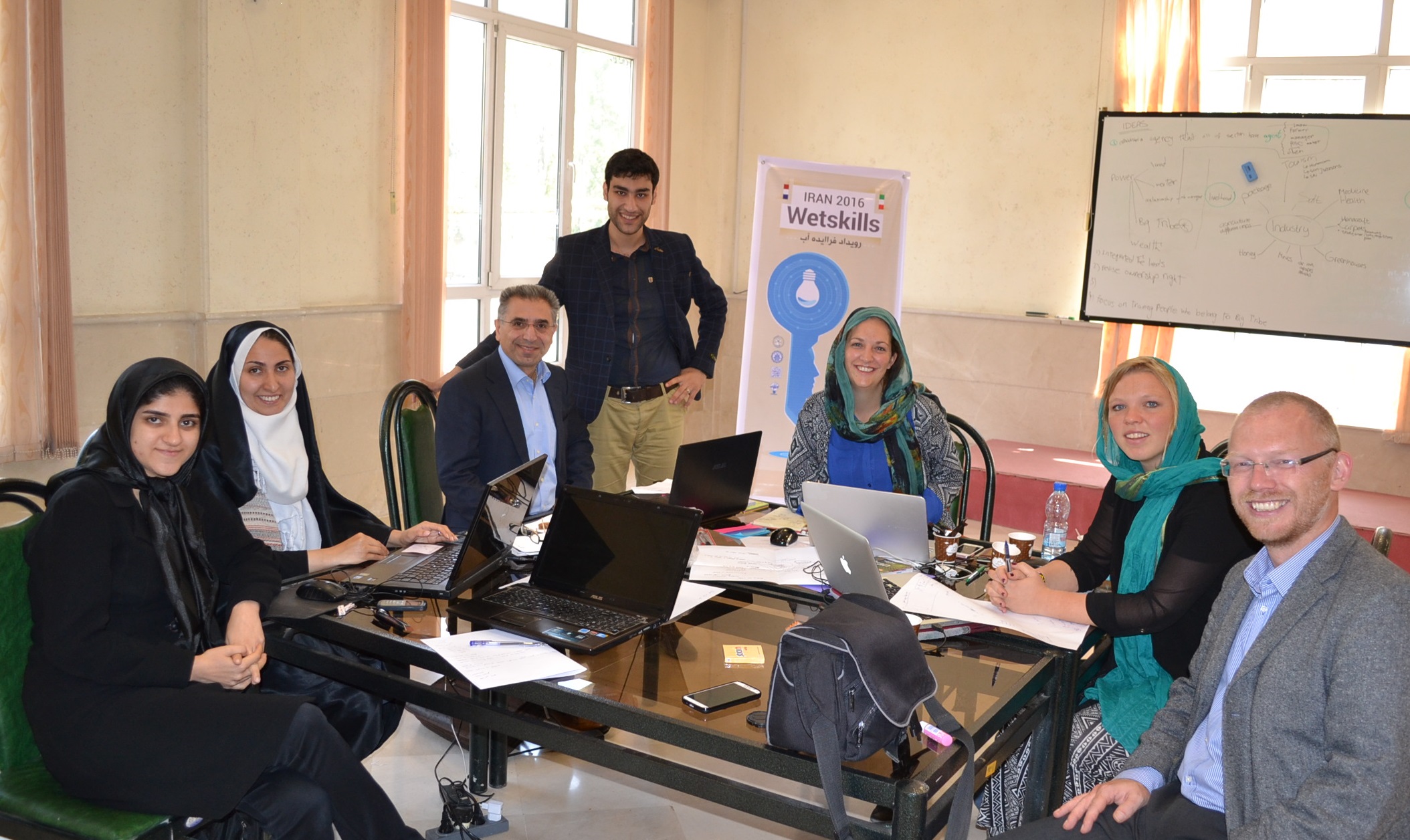 EUmanage is proud to have supported Wetskills Iran 2016, organised October 14-25 at the Sharif University of Technology in Tehran. The annual international Wetskills challenges offered (PhD) students and young professionals in the field of water from the Netherlands and Iran a unique opportunity to team up and join hands in a variety of transdisciplinary research cases. A variety of stimulating gatherings yielded think thank-like results, which are of great value to the Dutch and Iranian companies and (governmental) organisations who participated in its programme. Whilst supporting all five cases central to the Wetskills Iran 2016 programme, EU Manage had a special focus on case 3, regarding the Lake Urmia Restoration Programme.